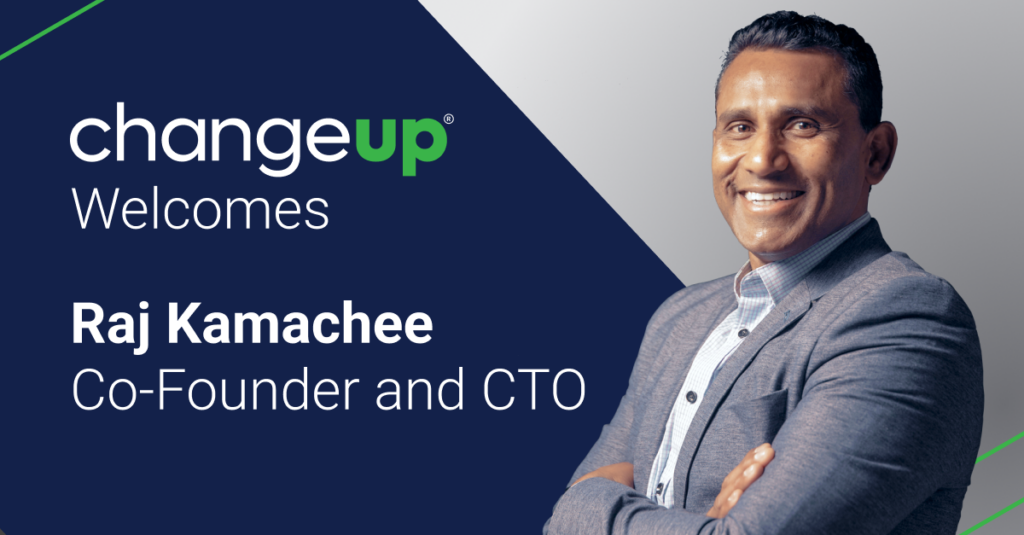 Kamachee is a technology business leader with over 20 years of experience in eCommerce, non-profit, and government sectors. He was previously the Chief Technology Officer and Chief Information Officer at Team Rubicon, a veteran-led global disaster response and humanitarian organization, which has become a leader in non-profit tech enablement. Kamachee is active in the Technology for Good community and has partnered with tech giants, like Microsoft, to help drive technology innovation for non-profits.

“I’m thrilled to welcome Raj to ChangeUp as our new Chief Technology Officer,” said Robert Soderstrom, ChangeUp CEO. “He is a technologist of the first order and the proof is in his extraordinary leadership over the past 5 years as CTO and CIO of Team Rubicon and as an advisor to Microsoft’s Tech for Social Impact Board. ChangeUp is growing rapidly, and I can’t think of anyone better to lead the charge than Raj. Let’s go!”

“I realized early on that my calling is in helping people solve problems with technology in simple and impactful ways,” said Kamachee. “Joining ChangeUp gives me the opportunity to make an even greater impact by connecting FinTech innovation, businesses, and non-profits through giving.

In his new role, Kamachee will be responsible for expanding the company’s offerings in the eCommerce and banking sectors as they bring on new platform partners over the next 12 months. ChangeUp is revolutionizing charitable giving by incorporating micro-donations into the colossal, everyday flow of commerce. They recently announced a formal partnership with talent agency Endeavor, to further expand donation capabilities into the sports and entertainment sectors.

ChangeUp is an integrated donation software platform that empowers some of the world’s largest brands, including Mastercard, Vans, The Honest Company, e.l.f. Cosmetics, and KIND to facilitate micro-donations to over 1.5M 501(c)3 nonprofits. The company’s suite of technology includes products for eCommerce, mobile, and social platforms. For more information, visit www.changeup.com.

Raj Kamachee is a technology business leader and an entrepreneur with over 20 years of experience in ecommerce, nonprofit and government sectors. He started his career in startups and founded his own software consulting company. Raj also worked at large organizations and led architecture and development of software for the Department of Defense. Early on Raj realized that his calling is in helping people solve problems with technology in simple and impactful ways. For the last five years, he has been the CIO and CTO of Team Rubicon, a veteran-led global disaster response and humanitarian organization, which has become the leader in nonprofit tech enablement. Raj has been very active in the Technology for Good community and has partnered with tech giants, like Microsoft, to help drive tech innovation for nonprofits. He is on the Microsoft Tech for Social Impact and Team Rubicon Advisory Boards. Joining ChangeUp has given Raj an opportunity to make an even greater impact by connecting fintech innovation, individuals, businesses, and nonprofits through giving. His other passions are family, friends, and martial arts. Raj is an MMA trainer and practitioner who helps at-risk youth through martial arts. 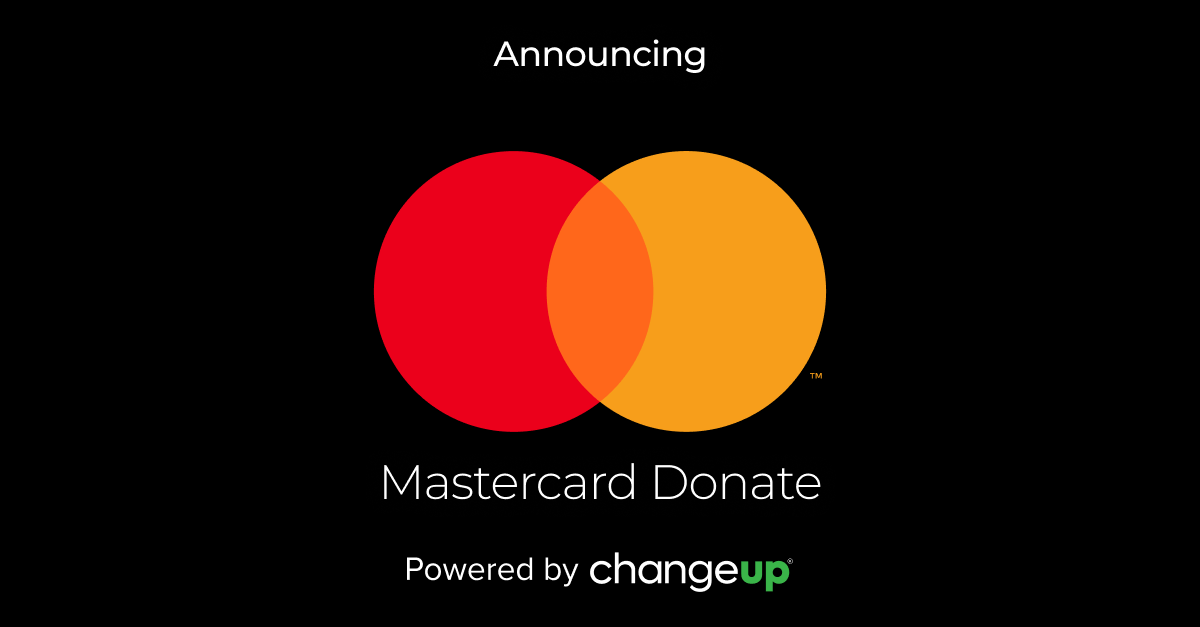 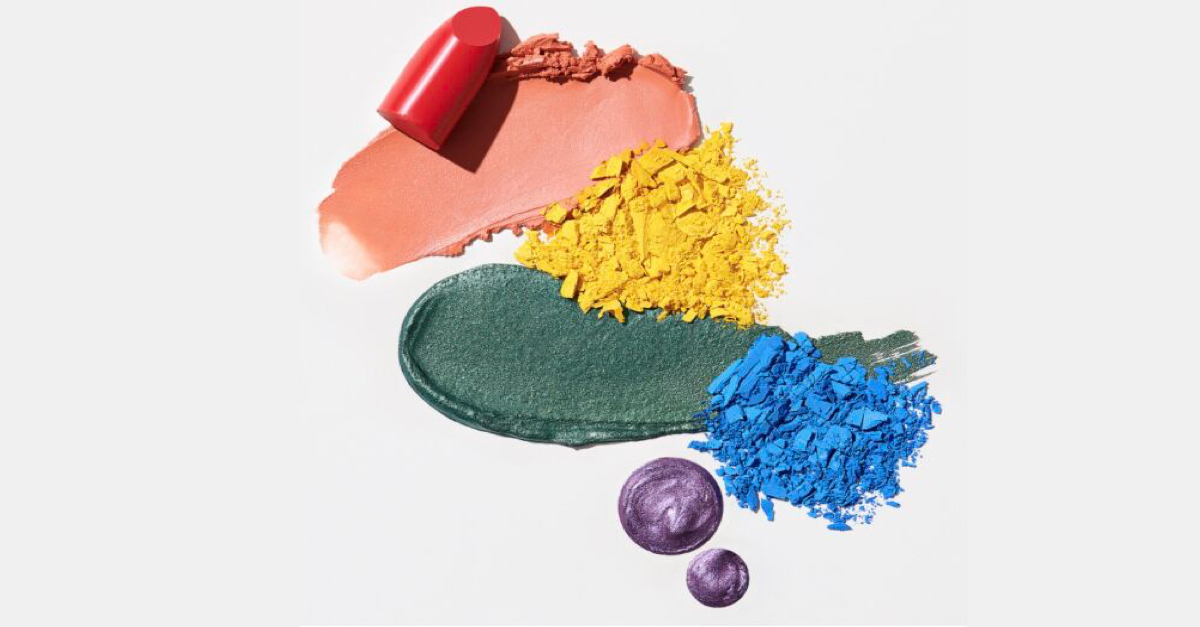 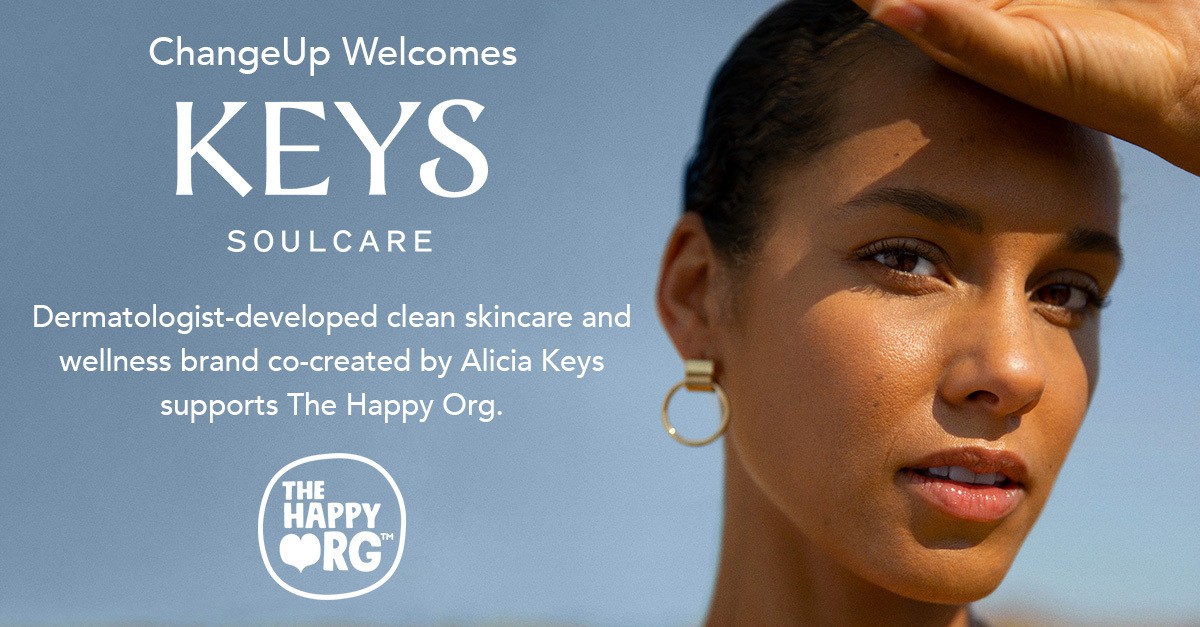 July 15, 2021
PrevPreviousWhat Does It Mean to Be a Salesforce LINK Partner?
NextChangeUp Welcomes Well PeopleNext